Manufacturing systems being restructured to be field-centric 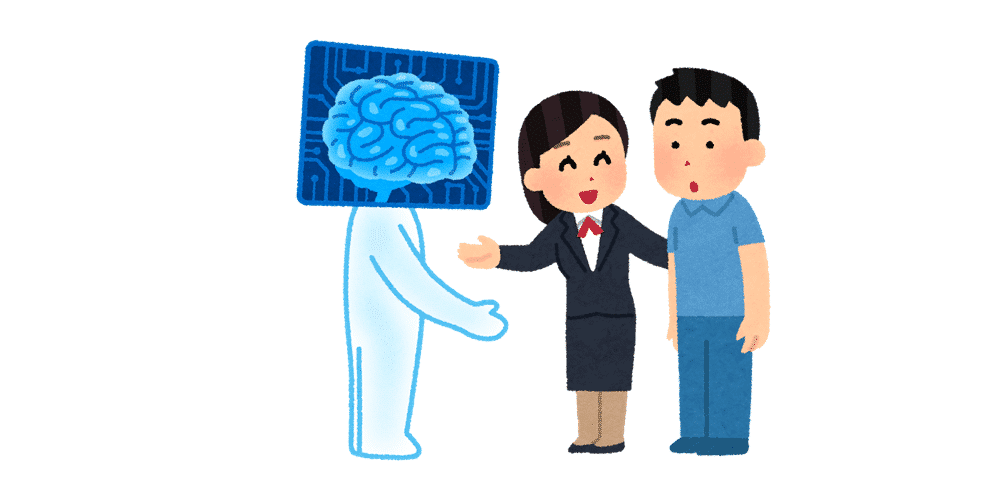 Migration from ERP to MOM through MES

We had a booth to introduce Asprova, a production scheduler, at Manufacturing Indonesia 2019, Indonesia's largest manufacturing trade show, which will be held at the annual JIExpo Kemayoran from December 4 to 7.

This year, the number of visitors seemed to be lower than in previous years, due in part to the downturn in Indonesia's two-wheeled and four-wheeled industry, but instead, many people from Asian countries such as Singapore and South Korea came to the booth to sell systems related to IoT and factory automation. 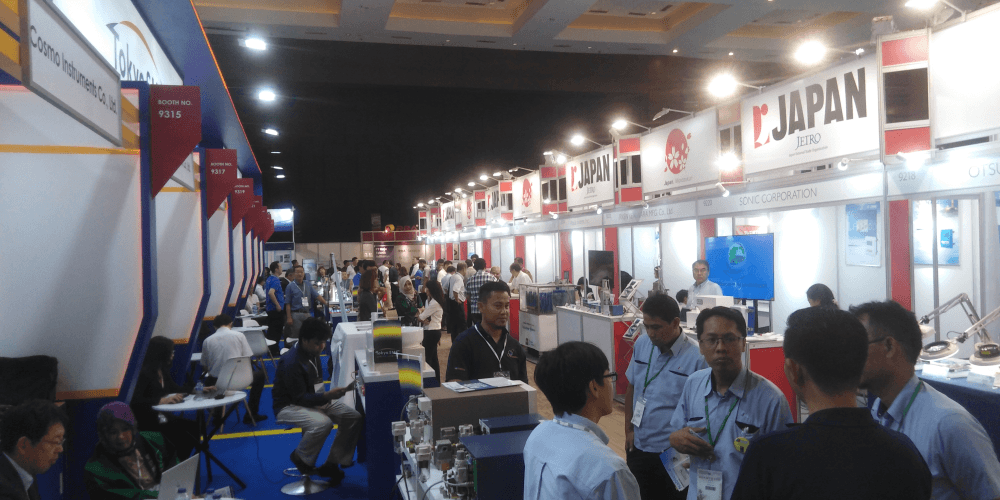 In Indonesia, the word MES has a strong connotation of being an on-site terminal such as a PC or tablet for inputting production results and man-hours, so the question is "Is the production scheduler one of the functions of the MES? At first, I answered "NO" to the question "What is MES?", but then I realized that the current term MES refers to the reorganization of the functions of conventional ERP systems from the field perspective.

The latest solution to realize a smart factory that embodies Industry 4.0, proposed by a Singapore manufacturing IT vendor, is not only IoT technology that collects field information in real time from PLCs (Programmable Logic Controllers) that are connected to manufacturing and inspection equipment and manage the controls, but also automates and unmanned everything from manufacturing to changing machines in case of NG by simply setting up a production plan, which made me realize that we have come to a transitional period in the trend of manufacturing systems.

As a side note, when I saw the word "Smart Factory" often in Japanese websites, the other party's reaction was not so good and they were often overwhelmed, but I later found out that it seems to be Japanese English and not understood by people from other countries.

According to MESA, a U.S. MES promotion organization, MES is located between the upper ERP layer and the lower PLC layer and issues work instructions to workers (humans) based on production schedules, monitors the movement of raw materials and goods in process (goods) in real time, and directly connects to production facilities (machines) to grasp the operating status and abnormalities.

MES collects and manages field-level information in order to improve production efficiency and reduce manufacturing costs, which are the top priorities of the manufacturing industry, and MOM promotes automation through digitalization to create smart factories.

Of these, work scheduling, allocation and monitoring of production resources, work arrangements and manufacturing instructions are areas in which conventional production schedulers excel, while the rest of the items have been reorganized with information managed by ERP at a more on-site work level.

The development of MES and MOM is just a matter of increasing the sophistication of information management methods, which should ultimately lead to the mission of the manufacturing industry, which is to deliver good products on time. 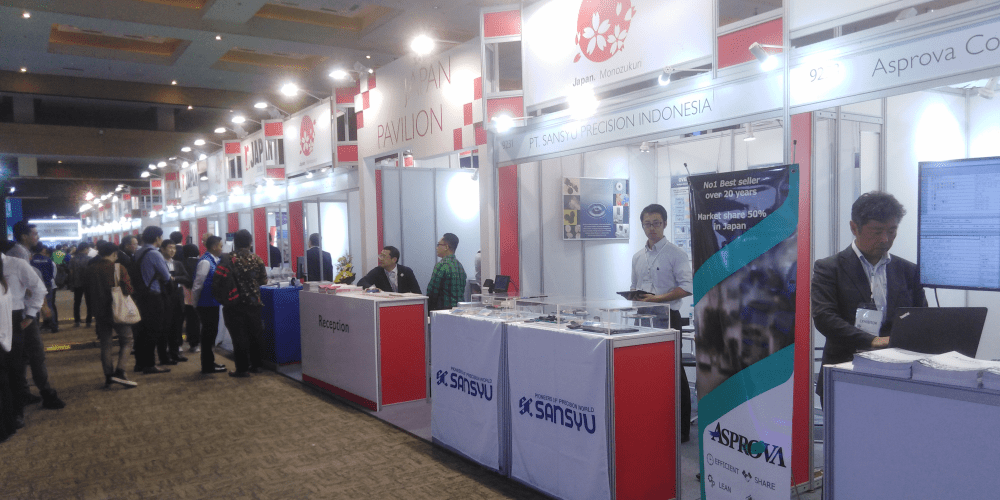 We had a booth in one corner of JETRO's Japan Pavilion at this year's manufacturing exhibition, and partly because of this, I was surprised at the number of Indonesians working in the Japanese manufacturing and service industries who came to see us, many of whom spoke fluent Japanese.

Even though they have been swallowed up by the wave of globalization in recent years, many Japanese companies in Indonesia are still Galapagosized in a sense, such as business practices that emphasize trust based on past achievements or only Japanese language, so that for Indonesians, if you can speak Japanese, you can get a chance there.

The Indonesians who come to the booth, who are fluent in Japanese, happily tell me "I lived in Osaka for three years" or "I was in Hamamatsu as a technical intern trainee", but recently the dark side of the technical internship system, such as harsh labor and non-payment of wages, is often highlighted, so I was quite hesitant to ask "Did you enjoy your life in Japan?".

Fortunately, all of the Indonesians I spoke to in Japanese this time talked about their fun memories of Japan, but it seems that there is a new problem that the market for inbound business is collapsing under the influence of the strong Indonesians who are working as technical interns to polish their Japanese language skills, stay in Japan, and work as city travel guides and interpreters. 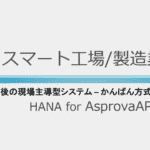 A post-Corona, field-driven system – The Kanban Method and Scheduler

Today's presentation, entitled "A Post-Corona Driven System," is a proposal for production management after the corona epidemic, in which a pull-type kanban system, which excels at on-site production adjustment, and a push-type scheduler, which issues production instructions based on demand, are used in tandem.

Basically, it connects to a PC with a USB cable (RS232C in the old days), but the type that pairs with a PC via Bluetooth is called a Bluetooth scanner or a Wireless scanner.

Even though it is difficult to invest in new projects in Indonesia's manufacturing industry due to the impact of the fluctuating demand for corona pandemic, the factory operations, layout and basic operations are being completely reviewed, and work is being improved from the three perspectives of production, logistics and procurement, as well as the introduction of a manual system on site.

Bonded is "a temporary deferral of the collection of customs duties" and the bonded area in Indonesia is called Kawasan Berikat (KB or Kaber) and the non-bonded area is called Daerah Pabean Indonesia Lainnya (DPIL).