Using the word "wife" as a reason is effective in Indonesia 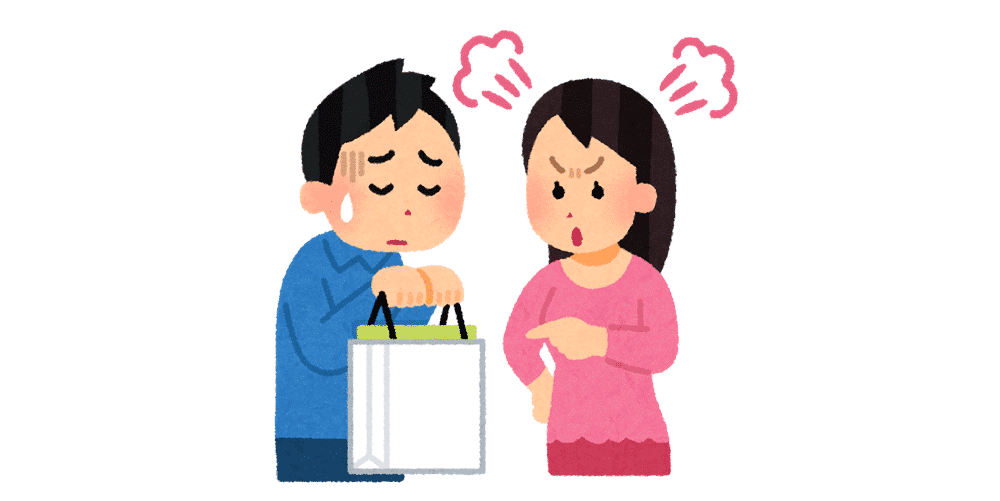 Buying an Avanza and appraising a used car

Last week, I paid the vehicle tax (Pajak Kendaraan Bermotor) attached to the STNK (Surat Tanda Nomor Kendaraan) vehicle certificate of my beloved Toyota Avanza for one year in the amount of Rp 262,000.

When I bought it in 2012, the price was 165 JUTA and the insurance company's estimate of the present value is 128 JUTA, but now a newer model of the same model has jumped to over 200 JUTA.

In Indonesia, STNK needs to be renewed along with the license plate (plat mobil) once every 5 years, and this year is the 5th year for my Avanza, which will be renewed in the middle of September next year.

As the lump sum course of Asuransi Astra's auto damage insurance "Garda Oto" expires at the end of this month, I thought about paying 4juta and extending the insurance for one year, but I decided to sell it and replace it with a new car at this time while the value of the 2012 Avanza model doesn't go down.

It's harder to convince the wife than the person himself.

It's the usual way to do it when you want to negotiate, because if you earn some money here, you can pay for insurance later on, etc.

I said, "I'll discuss it with my wife and contact you later," and left without making an immediate decision.

In Indonesia, it is very effective to use your wife as an excuse to negotiate with a married man, because it is rare that your price will come through in every negotiation.

In Indonesia, the wife's intentions are respected more than in Japan, and she fully understands that if you are a married man, you cannot reason with your wife, and women are unpredictable (excuse me, ladies), so the negotiation technique of saying, "I have to talk to my wife about something..." is effective.

Finally, it is 122juta and negotiation was concluded, but because the new car of Avanza 1.3L G Veloz of the purchase schedule does 221juta, when insurance is included, it becomes a carry-out of 100juta or more and is a terrible expenditure.

However, since the price of the Avanza is the most unlikely to fall at the moment, and it should be able to sell for 150-160 juta when it is sold in 4 years, it is leased for about 25 juta a year if you take into account the price increase rate of the car.

Revaluation of inventories at the lower of cost or market

Cost transfers based on goods issued result in the production management system include transfers within manufacturing costs and transfers from cost of goods sold to SG&A expenses. 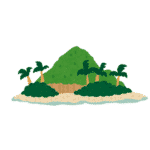 KINTAMANI Coffee in Bali, Indonesia, where coffee cultivation and tourism business are combined

Bali Kintamani coffee has a fruity taste like Aceh Gajo or Minang Sorok in Sumatra with a slightly spicy accent, making it easy to drink.

Balance sheet is nothing but another financial document that we accomplished prepared to provide a user with more information about the financial potition of a company. you can look up your textbooks for a more formal definition.

When implementing an accounting system, a chart of account is required.

If you want to experience Indonesia's future potential, go to Starbucks.