How to use the production scheduler to prepare for production

What is production preparation?

In the Kanban system, it is usual to carry out “preparation for production from three months forecast”, but in this case production preparation refers mainly to the following work.

However, at factories where demand fluctuation is small and stable production is carried out, daily work instructions can be sufficiently made at site judgment. As it becomes more difficult to predict the fluctuation of demand, it is necessary to reschedule the change as much as possible to create a more accurate plan, so work instruction by the production scheduler is required.

The production scheduler makes it possible to visualize the process flow in the plant at a glance, so it helps to think about overall optimization instead of process units.

The wall that separates the processes is the factor that stagnates the flow of the goods and the flow of the information and causes the lead time to become loose and the work in stock increase. It can be understood the importance of connecting the production process to the skewer shape and making the flow in the production.

Inventory is reduced between each process by clarifying the required quantity of materials and the timing of input to the process by the production scheduler.

After coming orders, reschedule as soon as possible from the delivery date in backward, to check the raw material stock and fix the production schedule to create with Just in Time.

By rescheduling the express orders in forward, you can quickly check the delivery date as soon as you can confirm when the production will be completed.

Increasing throughput is the biggest issue when booming like in Indonesia in the middle of economic growth than inventory reduction and lead time reduction.

If the line is empty, you just want to place a short lead time order, but you can use the production scheduler to simulate capacity maximization with existing resources.

On the other hand, when demand for Indonesian domestic manufacturing industry declines due to the Lehman shock and slowing demand in the Chinese economy, operators pretend to busy and it is easy to make useless movements.

If there is a production scheduler, it is logically understood how busy actually is, and it is judged that it is better to ask another job without producing extra things if they have free time.

In 2013, in Indonesia labor-management negotiations became intense and labor demonstrations began to occur frequently. If a demonstration occurs, production will be stopped and the delivery date will be delayed, causing damage to business partners.

By preparing a business continuity plan (BCP) from the viewpoint of business continuity assuming unforeseen circumstances, at the same time, by reflecting the events that happened to the scheduler and rescheduling, we can think about specific countermeasures.

At the beginning of the implementation of the scheduler, it will be a genuine red Gantt chart with a delay in delivery, but we think that this is a process of shortening the lead time to the last, and it is necessary to ignore. It is also possible to tuning the parameters of this production scheduler to shorten the manufacturing lead time step by step. 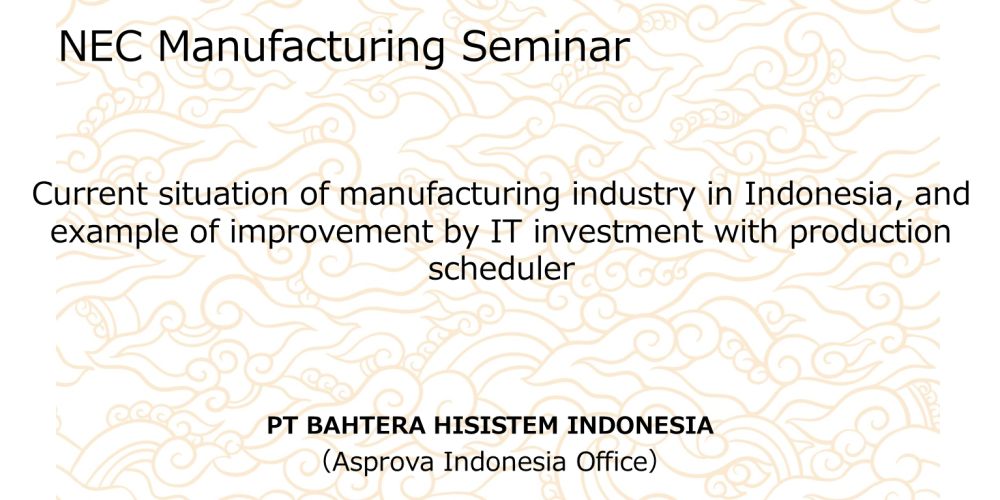 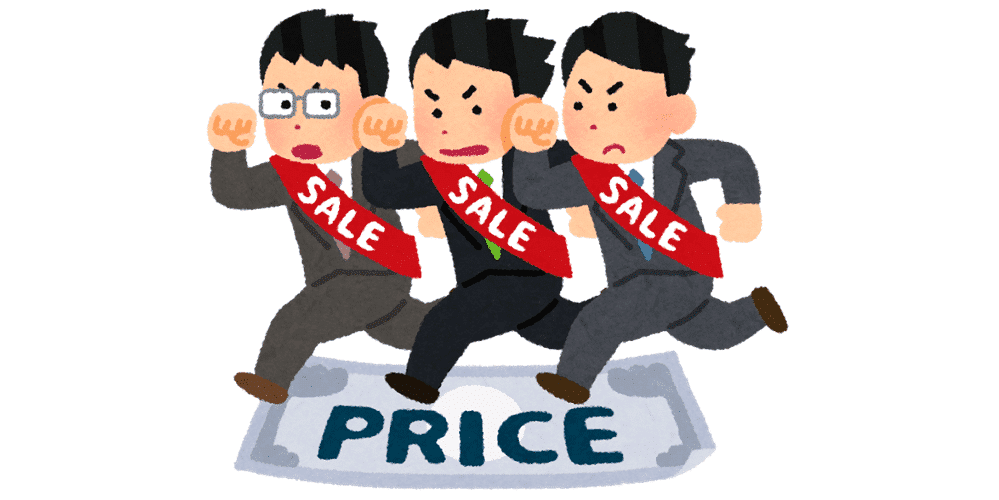 Standard costing that can be done with the production scheduler Asprova

Development of interface for production scheduler

What you should be aware of when operating a production scheduler