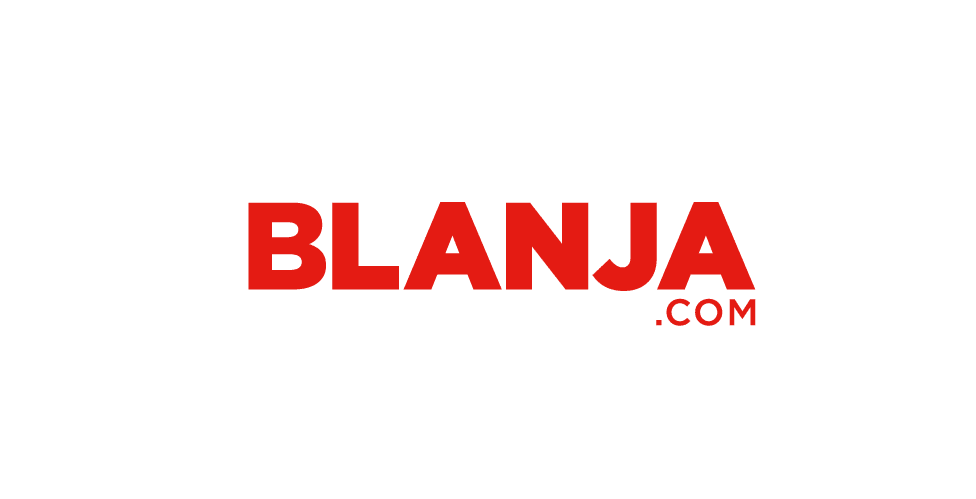 Online marketplace blanja.com, operated by a joint venture between state-owned Telkom and eBay, closes down

On my way to Jakarta via Tol Jakarta-Cikampek, I always noticed the big red lightning sign of blanja.com on the left side of the road before the Semangi intersection, but I didn't know the online marketplace run by the national telecommunications giant Telkom.

I never had a chance to use it, and yesterday, September 1, it quietly closed down (the site is there, but you can't trade on it).

Because of its joint venture with ebay and the fact that Telkom is a state-owned company, it is unable to promote itself in a big way and cannot compete with Shopee, Tokopedia, Blibli and Bukalapak, which are strong in B2C (consumer), or pivot to specialize in B2B (business-to-consumer) and B2G (government). Adoption of the strategy is the reason for the closure.
I never had a chance to use it after all, but it's closing down as of September 1st, and I'm investing in Gojek, which is getting more and more strange to me. If Mr. Mikitani joins the cabinet in Japan and NTT invests in Rakuten, I think there will be a huge bashing.

Although blanja.com had a good selection of packaged home delicacies and other items, it was far less well-known than major sites such as Tokopedia, Shopee, Bukalapak, Lazada, and Blibli.

The reason for this is that as a joint venture with the American company eBay, they had less freedom in their advertising strategy in Indonesia, and because Telkom was a state-owned company, they were not able to spend so much money on advertising that they could beat the private companies.

At the time, Tokopedia, the pioneer of e-commerce business in Indonesia, and Lazada, an Alibaba-affiliated company based in Singapore, had an overwhelming share of the market.

I remember that in the beginning, they were not even authorized to accept card payments online, but unfortunately, they withdrew from the B2C business in 2016, along with Malaysia and Singapore.

The main reason for the closure is to allow Telkom to focus on business areas that promote e-commerce participation by domestic companies and small businesses, and to contribute to the development of Indonesia's digital market (Pasar Digital = PaDi), according to the announcement.

Specifically, they will use telecom's existing network infrastructure to develop a new platform for building a business ecosystem that can solve social issues while maintaining relationships that transcend industry boundaries.

In addition to the private sector, Telkom is also working with the Ministry of Education and Culture (Kementerian Pendidikan dan Kebudayaan = Kemendibud) to build a school procurement information system (Sistem Informasi Pengadaan Sekolah = SIPLah) to bring the procurement of school supplies and services online.

The SIPLah system has the ability to connect to online marketplaces in the implementation of the school's budget plan and is designed to monitor the correct use of the government's school operating subsidy (Bantuan Operasional Sekolah, or BOS) as specified by the Ministry of Education and Culture.

Recognizing this divergence from market needs, narrowing down the areas in which you can survive, and changing course is called a pivot strategy (change of direction).

Pivot means a change of direction or course in English. Just as an Excel pivot table is used to recalculate and rearrange data in a grouped manner, we pursue the causes of business stagnation and select new business areas with potential for the future.

Telkom is already planning to invest in Gojek, so it is expected that Telkomsel users will be able to enjoy more and more convenience with the Gojek app and other services.

The founder and CEO of Gojek, Nadiem Makarim, was the Minister of Education and Culture in the second Jokowi administration, and if the B2G business between Telkom and Gojek becomes an oligopoly (a monopoly by a few companies), it could be criticized in terms of fairness of business opportunities. 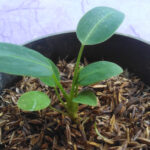 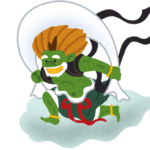 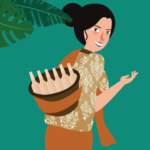 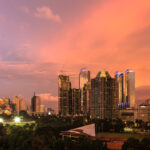