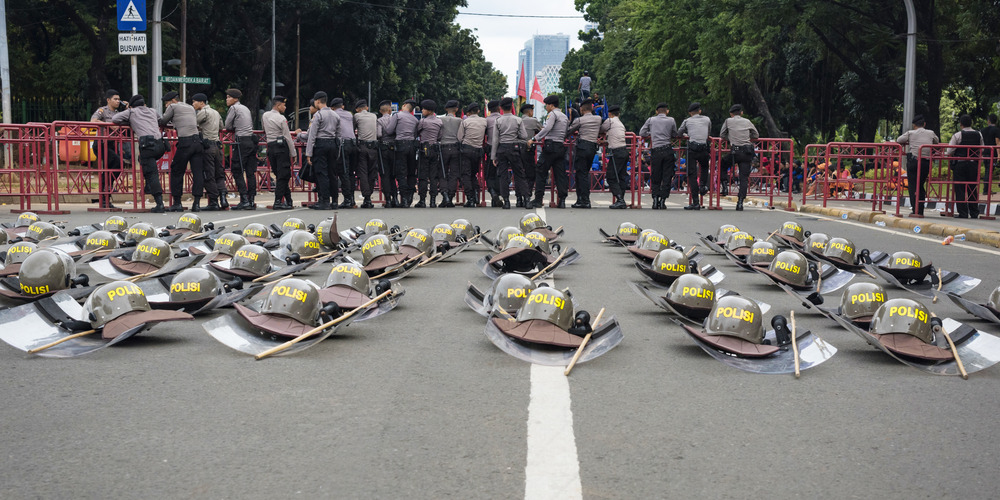 By the way, I understand that this minimum wage hike will increase the salary of karyawan tetap in the private sector, but to what extent will contract workers (karyawan kontrak), day laborers (karyawan harian), café clerks, SPGs (Sales Promotion Girls) in boutiques, and masseuse's sisters benefit?

This is defined in Section 91 of the Labour Law (UU No 13 Tahun 2003) as "the rules on wages laid down by agreement between management and the workers or trade unions shall not be less than the wage provisions laid down in the prevailing legal rules (Section 89 Minimum Wage in a State or County/City Region). The simple question is, who is the scope of application of the clause, and how enforceable is it?

Coverage of the Labor Law

And if the entity happens to be a legal entity (Badan Hukum) with the required documents under the Companies Act, it is a company (Company = Perusahaan), which has management functions and employs workers with wages or other forms of remuneration.

On the other hand, a worker (Pekerja/buruh = worker/labor) refers to "all those who work for wages or other forms of remuneration", so the company is obligated to pay the minimum wage to the employee, the shop owner to the SPG, and the masseur to the sister. 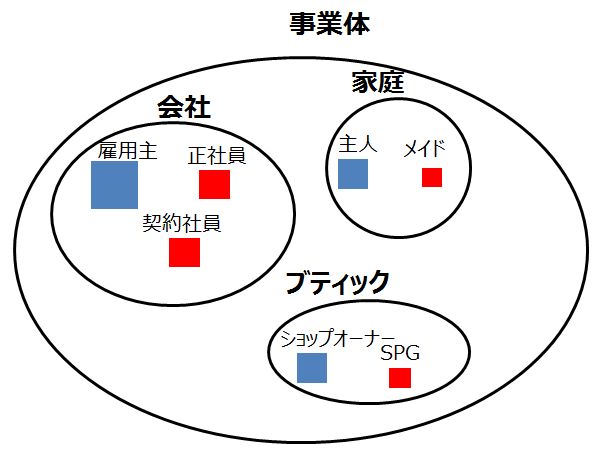 When an employer fires you for being paid less than the minimum wage and you complain about it, they say, "If you don't like it, quit" and you lose the time and cost of quitting your previous job and finding a new one.

If you are a business owner and you want to hire workers, you need to submit your PP (PP = Peraturan Perusahaan) to the nearest Ministry of Labor and Migration (Dinas Tenaga Kerja dan Transmigrasi), known as DISNAKER.

However, if there is a separate collective agreement (PKB = Perjanjian Kerja Bersama) between the management and the labor union, there is no need for rules of employment.

When a dismissed worker (PHK = Pemutusan Hubungan Kerja) files a suit against his employer for unfair dismissal, the point of contention is the difference in the interpretation of the rules of employment and the collective agreement.

How to handle down payment and advanced payment 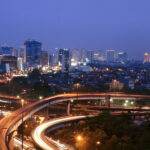 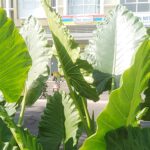 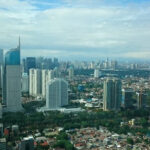 Foreign e-commerce operators such as Netflix and ZOOM, which do not have an existing law in Indonesia but have significant domestic sales, will also be treated as PE (permanent establishments) and will be made to pay ETT (electronic transaction tax) through their Indonesian distributors, according to an omnibus law issued to the National Assembly in February.