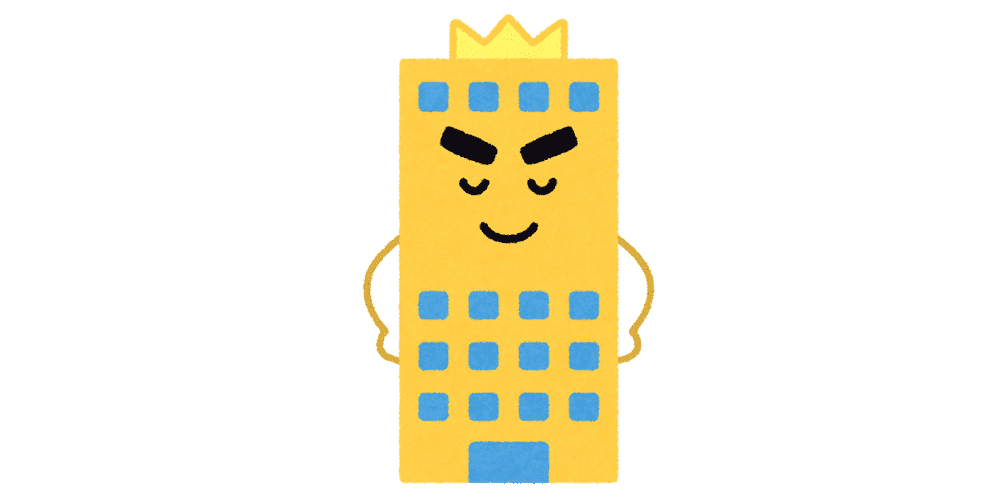 Business taking advantage of the information and logistics disparities

After the Jakarta riots of 1998, when the rupiah plummeted and domestic companies with foreign dollar-denominated debt were struggling to pay interest, I was looking for a new business in Indonesia where I could earn foreign currency.

Being able to have my own shop on the Internet was a revolutionary event because it allowed me to take a shortcut to the process of starting a business by borrowing money from a bank, renting a place, obtaining permission, purchasing, and hiring a shop assistant.

Living in Indonesia, it was natural for me to think that I could earn yen by selling rare local products to Japan through the Internet, and the first products that came to my mind at that time were Batik, a traditional Indonesian batik dyeing technique, and Ikat, a fabric with attractive regional motifs.

At that time, the biggest site selling batik and ikat on the Internet sold cloth for about 2,000 yen at the folk craft section on the 4th floor of Pasaraya, a mall in Blok M, South Jakarta, which cost about Rp.35,000. Even at that price, it was so popular that it ran out of stock as soon as I uploaded the photos. When I emailed him, "Please let me buy all of those", he replied immediately.

From then on, in order to purchase batik that reflected the local flavor of Java, I spent every weekend at Beringharjo market in Yogyakarta, Klewer market in Solo, and Trusmi district in Cirebon, taking pictures and uploading them in catalogues and sending them to Japan by EMS.

In those days, Bali was the most popular destination in Indonesia for Japanese people, and Bali was the place where Japanese shop owners went to buy their products to sell. I thought Bali is such a nice place to start business to export furniture and handy craft to Japan.

When we moved to Bali from Jakarta and started exporting to Japan officially as a corporation, we were able to establish a way to send small bulky miscellaneous goods by air by EMS, and furniture and large miscellaneous goods by LCL (Less than Container Load) or container by building a good relationship with post offices and cargo companies.

After collecting information on the source and price of goods in Indonesia and establishing the shipping method from Indonesia to Japan, I was able to have the advantage of "information gap" and "logistics gap" with the Japanese customers, but at that time, it was not so difficult for people living in Indonesia to get these two points.

What we need in the future is brand power and technology.

The reasons why it has become more difficult to set up a business in Indonesia include the cost of CIF (Cost Insurance and Freight), such as shipping costs for import and export, customs duties, and other costs, the difficulty of expanding to the local market within the country, and the problems of obtaining work visas and permits.

However, I think the biggest reason is that the information and logistics disparities are no longer available due to technological advances, even before these unique circumstances in Indonesia.

In the past, so-called "niche businesses" that took advantage of the information and logistics disparity were driven out by latecomers with the "financial power" when the market saturated because of the low barriers to entry and many competitors in the same industry.

Today, instantaneous tools such as Social Networking Sites and youtube have increased the efficiency of information gathering, and huge online marketplaces such as Rakuten and Amazon have built up a logistics system that delivers everything in a short time.

In terms of customer experience (CX), the distinction between online and offline is becoming a nonsense, and the elements necessary for business in Indonesia are undoubtedly "brand power" and "technology".

Similar to the information and logistical disparities that once existed, businesses that take advantage of the new security holes in the net are emerging and disappearing.

If you want to build a grounded business in Indonesia, I think the shortest way to go is to keep improving your brand and technology, even if it means taking detours. 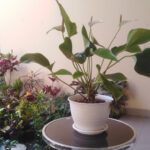 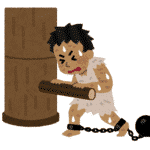 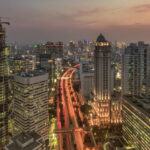 Three financial tables, a standard format for explaining corporate activities【Basic knowledge that should be understood even as the system becomes more automated】