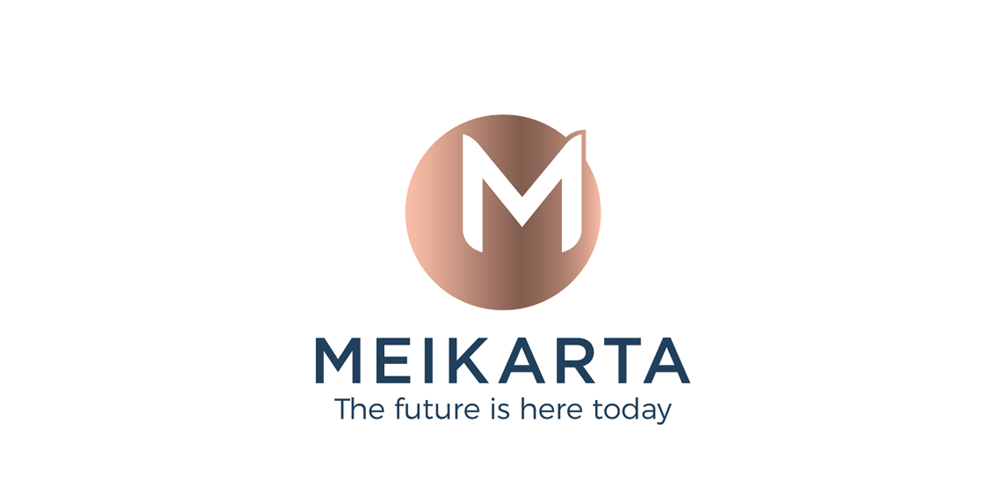 What's going on in Meikarta now?

Tol Jakarta-Cikampek, 34km from Cibatu exit, turn left immediately If you follow the road, you can see the May Carta buildings under construction, circa 2016. A construction project named Orange County began and A sign announcing the construction of a Japanese kindergarten and a Japanese school with capital participation from Mitsubishi Corporation The name was changed to Meikarta before I knew it, and then The sale of apartment units began to develop with great fanfare in the malls of Jakarta and Cikarang.

From the beginning, there were suggestions that the construction work was being done without a business license. Sure enough, the Corruption Eradication Commission (KPK) claimed that cash transfers were made in return for issuing business licenses. Neneng Hasanah Yasin, the Governor of Bekasi province The president of the Lippo Group, Billy Sindoro, and several others have been arrested. Three years and six months of imprisonment in March 2019 for Mr. Billy and six years of imprisonment in June 2019 for Governor Nenen. The decision has been made. 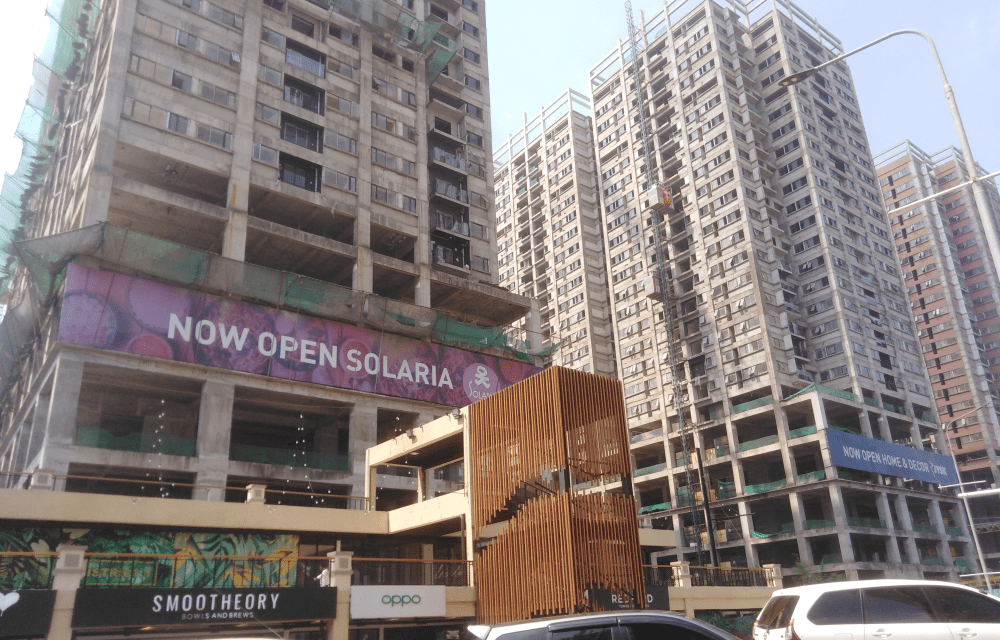 California, USA, to attract universities, luxury hotels, and IT intelligence parks. The project was started to advocate "the most beautiful city in Southeast Asia," which was inspired by Silicon Valley. is the Lippo Group's largest urban development project at 278 trillion rupiah (approximately 2.3 trillion yen) and and GIIC industrial parks, and the surrounding industries that are expected to expand in the future, such as the Jababeka and GIIC industrial parks Two-bedroom apartments as an investment property for Japanese expatriates and manager-level people in apartment complexes. units at a special Lippo group member discount for about 400 juta. I had an Indonesian friend, and at the time, I honestly wondered if it was really going to be built. was.

how much demand there is for low-cost, smaller floor space units, with 22,500 units in 56 buildings. Personally, I'm not sure if the Lippo Group's past The project, Lippo Kemang and Lippo Karawaci, is halfway through. That's why I was curious, but for now, the name of Orange County, where it was first launched, remains. The first phase of District 1, which is currently 70% complete, with apartments and commercial space, is in 2021. It is expected to be completed by the first quarter. 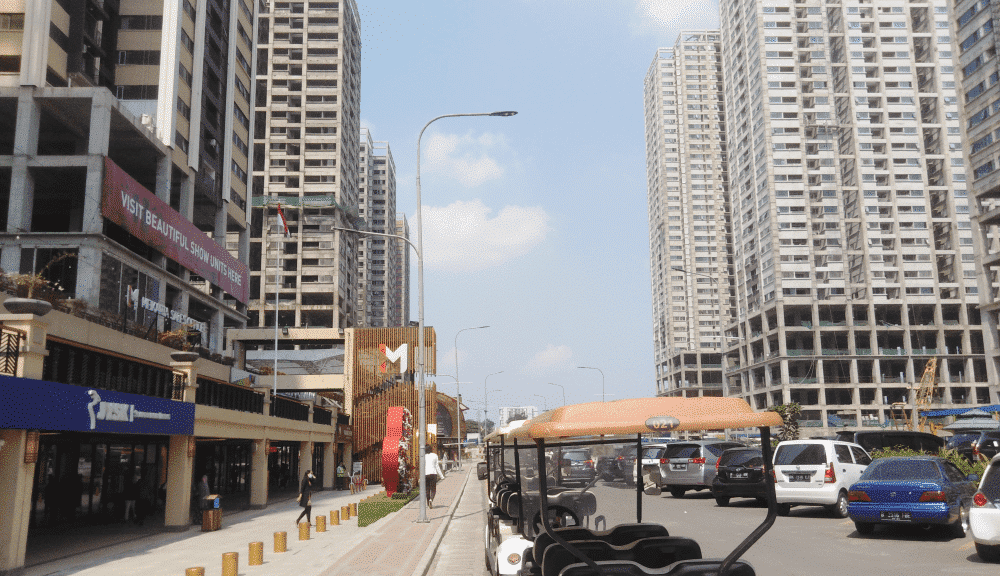 The grid system is designed to facilitate the smooth movement of traffic by arranging the roads in a grid-like pattern along the grid.

As for future concerns, there is no indication of a second phase of construction after 2021, Lippo Doubts about whether the group has enough money, and the real estate market due to the economic downturn after the Corona disaster. The cold weather, what happened to the business license, etc., but from a long-term perspective, Subang of West Java Patimban Port (Subang) to become a hub for automobile exports in 2023. With the opening of the port, the Northern Java automobile industry belt with a core of xEV production to the east of Jakarta will extend City to relieve housing woes in the Jakarta metropolitan area if it becomes a core part of the Indonesian economy In terms of development, the importance of May Carta should be increasing.

On February 4, a cluster (mass infection) of a new type of coronavirus infection (COVID-19) broke out on board the Diamond Princess, which docked in Yokohama, Japan, and a sense of crisis was immediately heightened.

Whenever I see such insidious Japanese incidents of bullying the weak, I even feel that Indonesia has a higher level of citizenship than Japan, where the strong should help the weak and give alms to the poor, even though their economic status is lower than Japan's.

The reason why it is often said that Indonesian workers are well protected by labor laws is the difficulty of dismissing them at the convenience of the company and the severance pay that can be greatly inflated by years of service.

Where did Indonesia get its independence from?

Today, August 17 (Saturday) is Indonesia's 74th Independence Day, and there will be commemorative ceremonies at public institutions and schools, the residential areas will be filled with a "Lomba Makan Kerupuk" competition, and drinks will be half-priced at Starbucks.

PREV
Why is it said that the Kanban system does not require production planning?
NEXT
A post-Corona, field-driven system – The Kanban Method and Scheduler [Production Management System 30-minute short webinar