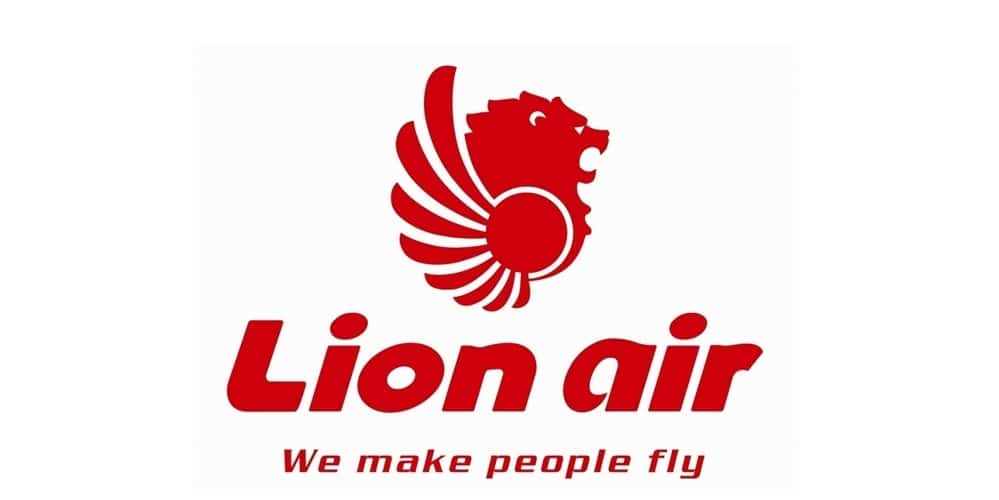 Prior to the resumption of operations, Lion Air has announced the following health, safety and security protocols to prevent COVID-19 infection.

As a result, we can expect to see a number of passengers who will bring a doctor's certification that they have no flu or other symptoms without taking a PCR test or rapid test, and we will see passengers who are denied boarding go crazy because of doubts about the reliability and authenticity of the documents.

I use Lion Air for most of my domestic business trips, and even within Indonesia. Speaking of Lion Air, there are many flights to various regions that I would prefer to avoid but are very convenient. It is an 'airline that has to be used because it is cheap in Googling "Lion Air", including fuselage landing, off the runway and hitting a cow, followed by "accident It seems so Dangerous that it's a 'many' or predictable conversion.

Still vividly remembered is the crash of flight 610 from Jakarta on October 28, 2018 off the coast of Java (killing all 189 people on board), which is said to have been caused by a malfunction of the Automatic Stall Avoidance System (MCAS) on a Boeing 737 MAX 8 rather than Lion Air's problem, for which Boeing paid a total of 5.4 billion yen in compensation.

Citylink, a member of the Garuda Indonesia Group, and Sriwijaya Air, which has a code-sharing agreement with Garuda (joint operation), are well-known low-cost carriers in Indonesia other than Lion Air Group, which will resume operations this time.

The Indonesian government is currently planning to allow the ban on domestic travel to be lifted from July 6, and the Bali regional government has announced that tourism is likely to resume accepting it in October, but it is still unclear whether it will even accept tourists from abroad, as China reported its first case of COVID-19 in December 2019, and in fact it was likely to have occurred several months earlier, and the main battleground is said to be this winter.

The KKN (Korupsi Corruption, Kolusi Collusion, Nepotisme Nepotism) has become so underrepresented in recent years that the anti-corruption movement in Indonesia has penetrated to the public level.

Last August, my wife and I tried to stay at a hot spring hotel in Guci, a village deep in the mountains, 45km south of Tegal, Central Java, without a reservation at around 8pm, but we were asked to show our surat nikah (marriage certificate) in accordance with Sharia (syariah).

On February 4, a cluster (mass infection) of a new type of coronavirus infection (COVID-19) broke out on board the Diamond Princess, which docked in Yokohama, Japan, and a sense of crisis was immediately heightened.

What's going on in Meikarta now?

Tol Jakarta-Cikampek, 34km from Cibatu exit, turn left immediately If you follow the road, you can see the May Carta buildings under construction, circa 2016. A construction project named Orange County began and A sign announcing the construction of a Japanese kindergarten and a Japanese school with capital participation from Mitsubishi Corporation The name was changed to Meikarta before I knew it, and then The sale of apartment units began to develop with great fanfare in the malls of Jakarta and Cikarang.

The former Ketua Dewan Perwakilian Rakyat (Ketua Dewan Perwakilian Rakyat) speaker, Mr. Setia Nofant, is being watched as a villain by the whole of Indonesia for the alleged embezzlement of Rp 2.3 triliun (2.3 trillion rupiah = 20 billion yen) out of Rp 5.9 trilium of e-KTP (Kartu Tanda Pendududuk Resident Registration Card) electronic budget, but despite the subsequent investigation of personal assets by the Corruption Eradication Commission KPK (Komisi Pemberantasan Korupsi) and bashing on the internet mainly in the media and SNS, no conclusive evidence has been found and no arrests have been made.

According to data from Japan's Ministry of Foreign Affairs, the number of Japanese living in Indonesia has been around 19,000 for the past few years, and the ratio of men to women is about 2:1.

PREV
Bromelia with different means of hydration depending on the growing environment
NEXT
Hibiscus, known as the "shoe flower" in Indonesia