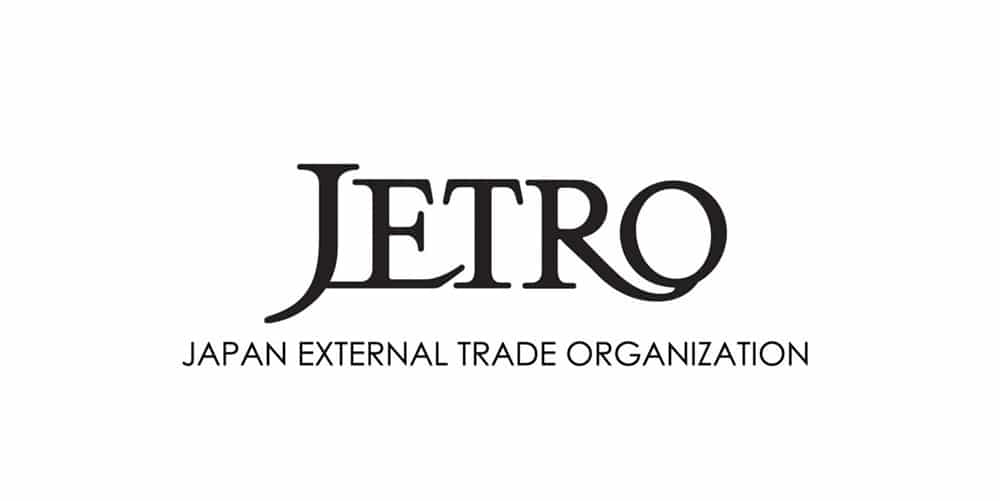 The details will be posted on JETRO's website, but 50% of all companies have temporarily returned their expatriate employees to Indonesia, and 60% of them plan to re-enter the country by September, and many companies cite "when the increase in the number of infected persons has subsided" as the most important criterion.

Surprisingly, not so many companies cited the "relaxation of Japanese travel restrictions" as an indicator, but we have not seen a significant number of companies cite the According to the infectious disease risk information released by the Ministry of Foreign Affairs, Indonesia is a "Level 3: Stop Traveling Please do so. The maximum alert level remains at "Travel advisory".

Manufacturing production and operations in the corona pandemic

Despite the shocking news of an 80% drop in year-over-year auto production and a 90% drop in sales in April, more than 50% of companies in the manufacturing industry as a whole, including the non-automotive sector, saw production fall to less than 50% of normal levels, and the trend seems to be more pronounced for larger companies that are closer to the average consumer.

Production at normal levels as of May

Although a five-fold increase in the price of onions has become a problem for housewives, I think it can be said that the Covid-19 did not cause so many problems of production line stoppages due to supply chain stoppages of parts and materials, as was a problem during the SARS outbreak in 2002-2003.

Manufacturing Performance in the Corona pandemic

In terms of the impact on future investment strategies, 69% of firms maintained the status quo, 12% were considering expansion, and only 15% were considering downsizing because of local demand and growth potential and the importance of the country as a profit center.

Memories of the Revolution in Indonesia

After Suharto's resignation in 1998, Indonesia's buzzwords were all excellent and frankly representative of national sentiment, with the Reformasi (revolution) followed by the krisis moneter (financial crisis) and Cinta Rupia (let's love the rupiah) being the third buzzword that spontaneously arose when the country was on the verge of tilting.