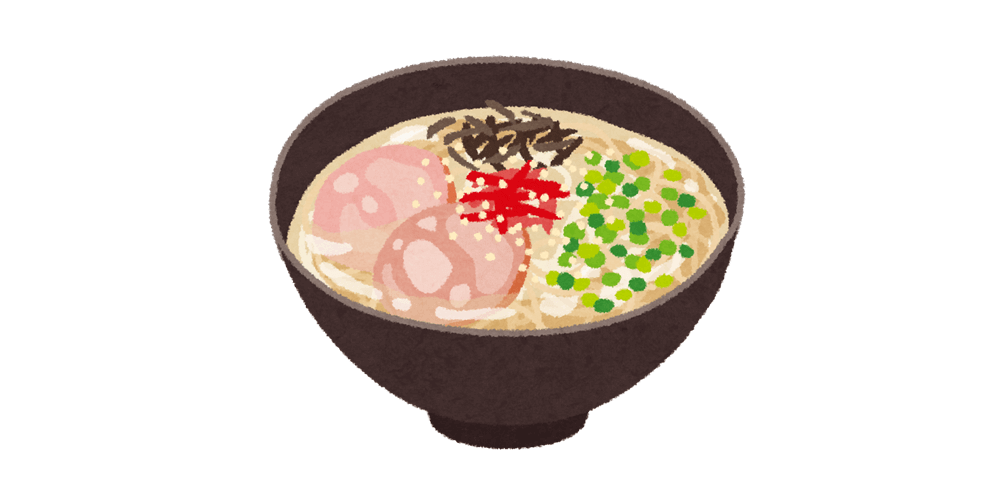 A pioneer is eaten up by a latecomer's large capital

When I first came to Indonesia in October 1997, I didn't understand Indonesian, the work was hard, the people around me were unreasonable, and for a while I was homesick and wanted to go back to Japan.

At the time, the Japanese restaurant "Goemon" in the Kyoei Prince Building (now Wisma Keiai) was the only thing that kept me going in Indonesia, and it would not be an exaggeration to say that eating kimchi ramen there was the only thing I looked forward to.

Since then, many ramen shops have opened up around South Jakarta, and now I can't keep up at all with the buzz of the latest popular stores to catch up.

In my mind, the best ramen of all time in Jakarta is the Hokkaido Ramen restaurant "Santoka" that opened in Plaza Indonesia in 2012, and it lives on in my heart as a legendary dish.

I especially loved the spicy miso soup, which was developed on the premise of "drinking up every last drop", and I thought it would be impossible for any other restaurant to reproduce it.

However, the restaurant was closed in 2015.

Ippudo opened its first restaurant in Pacific Place in 2014, but even before that, Hakata Ikkosha appeared in Pluit, North Jakarta like a comet in 2011 as a pioneer of tonkotsu ramen from Hakata.

In Indonesia, where Muslims make up 87% of the population, the daring to compete with pigs and the unexpected location of Pruitt, not in a mall in the center of Jakarta but in an area that is not familiar to Japanese people, where there are many Chinese Indonesians living, also made a big splash.

This strategy proved to be a success, and the store was busy every day, and the traffic congestion caused by cars parked on Muara Karang Street, where the store was located, led to complaints from nearby residents.

Soon after, a second store was opened in Kelapa Gading, also in North Jakarta.

At that time, as a countermeasure by the restaurants worried about information leaks, there was an unusual atmosphere where only Japanese customers were allowed to eat unless they signed a confidentiality agreement and registered in advance.

Later, a major local capital company pulled out the internal staff of Hakata Ikkosha and opened a ramen shop in Pantai Indah Kapuk (PIK) in 2014 with a strange name, "Ikkudo Ichi," which sounds like a cross between "Ikkosha" and "Ippudo".

Ikkudo Ichi's ramen is characterized by a sweet soup with a hint of garlic, and the company's efforts to meet the tastes of Indonesians to the utmost limit are evident.

Later, as a result of opening a series of low-priced stores in major shopping malls in Jakarta, backed by its huge capital, Ikkudo Ichi became a major player in the Jakarta ramen market.

Not only in ramen, but this kind of example of latecomer's big capital eating the pioneer is a common story in Indonesia.

When the American doughnut chain Krispy Kreme was expanding its business in Indonesia, Johnny Andrean, a major salon chain, bought the franchise rights and then cancelled it at the last minute to start J.Co Doughnuts using the manufacturing methods he learned from Krispy Kreme.

Now, J.Co Doughnuts has expanded its store network throughout Indonesia.

I believe that the reason why J.Co has been so successful is due to its strategy of "one free glaze with every drink order", and that even though the price of doughnuts and drinks is the same as its competitors, its strategy of outperforming others in terms of "satisfaction divided by price" has hit the mark.

The closing of the restaurant with the perfect spicy miso soup, Santoka, was a major incident for me, but at the same time, I became convinced that a business targeting the local Indonesian market will not sell unless the prices are basically low.

The restaurants that have been crowded with Indonesian customers in shopping malls in recent years may be good in taste, but more importantly, they are cheap.

It is now well known that imported gadgets and home appliances are overpriced in Indonesia, but more than 20 years ago, Japanese people used to say, "Why is it so expensive in Indonesia?".

In the current Indonesian local market, the big capitals just ride on the successful model developed by the pioneers and control the market by selling cheaply with thin profit margins in large quantities, so if the pioneers with inferior capitals are involved in the cheap selling battle, they fall into a very disadvantageous situation.

A few years ago, the "Lanchester Strategy" became popular as a body of theory and practice for surviving the sales and marketing competition among companies, and it is said that there are three principles by which the small wins the big

The position of Japanese companies in the local market in Indonesia is classified as "small" with some exceptions of large companies.

Therefore, if we make a strategy based on the premise of cheap competition, it may be correct to limit the target fields and customer segments early (surprise attack), improve production capacity to the maximum (weapon efficiency), and continue to attack the areas where we are good at (local dominance) without easy diversification. 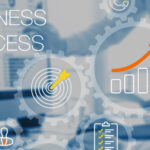 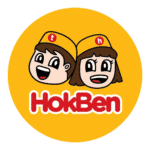 Hoka Hoka Bento, born under the name and technical support of the Japanese "Hoka Hoka Bento", expanded its visibility throughout Indonesia through the development of its own menu and localization strategy, before being renamed to "HokBen" as a brand strategy based on advice from consumers.