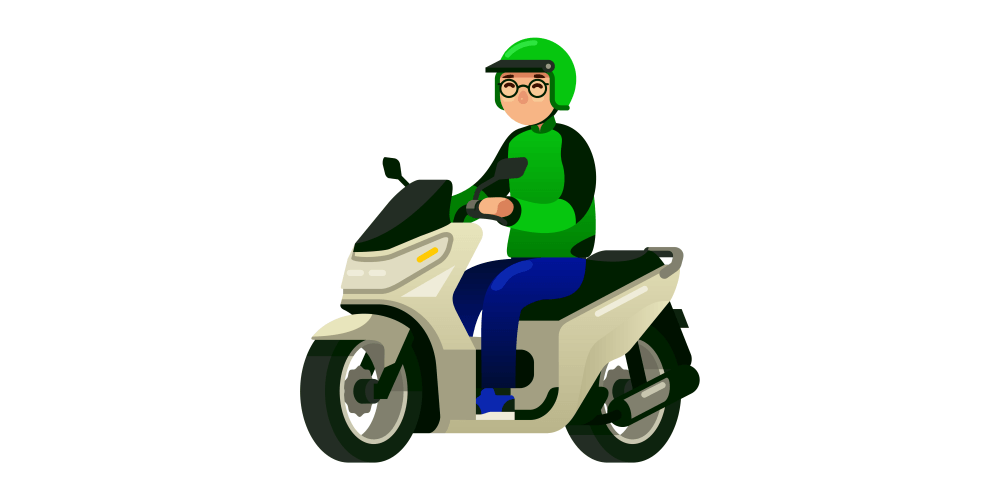 The news is out that GO-JEK has successfully raised another whopping $550 million in funding, which will be used not to generate revenue in the short term, but for promos to get more people to download the app, to pay for app improvements, and to fund bombastic promos and bonuses from price wars with Grab, Uber, and existing public transit agencies.

If the growth of a start-up is to propose a novel business model, raise funds from investors who judge that it will grow rapidly in a short period of time, release a product in a short period of time, and make a profit later, focus on penetrating the market awareness first, and finally stabilize the profit structure by connecting it to the next funding while achieving a minimum of results, then GO-JEK is still like a rocket rising toward the atmosphere while checking the capital burn rate.

The only things I've used so far are GO-FOOD (I got a beef tongue bowl from NEGIYA), GO-SEND (I returned an incorrect size of clothes from an online shop), GO-BOX (490,000 rupiah for moving from Kuningan to Thamrin), and GO-CLEAN (cleaning and ironing my apartment), but the GO-BOX I used for moving last week was shockingly cheap at 490,000 rupiah for two people a day.

It seems that the GO-JEK driver who was said to be a higher salary taker than a general office worker at this time last year also could not earn as much as before because the number of registrants increased too much though it may mean that the fund-raising is successful.

The GO-JEK application is also improved every day, but it is said that there was a driver and a customer colluded and there was a driver who earned 30 juta in a month illegally during the fare explosion cheap period at the beginning of the service.

For example, a GO-JEK driver will accept an order from a fellow customer to go from the Thamrin Road office to Bekasi (about 20 km).

Next, Bekasi asked his fellow customers to go to Depok and they accepted...and repeated the process to get 50 points per day, and got 1 juta for 5 points with a bonus of 100,000 rupiah at that time.

The money is transferred to the driver from the GO-JEK head office every Tuesday and Friday, but such a bold maneuver does not seem to be accepted because there is a GPS tracking function in the application for the driver now.

It is often heard these days that if a customer orders a GO-JEK and then tries to cancel it, the customer will not be able to cancel.

and ask for it.

This is because even if the driver pays for GO-JEK's share of 20% of the fare, it is better to get 5 stars and points instead and get a bigger bonus.

GO-JEK's head office has no choice but to lower fares to be more competitive in the market, and to maintain drivers' motivation by introducing a bonus system. 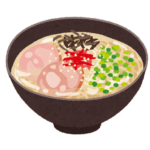 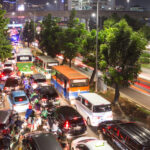 Capital lease agreements that are depreciated as leased assets