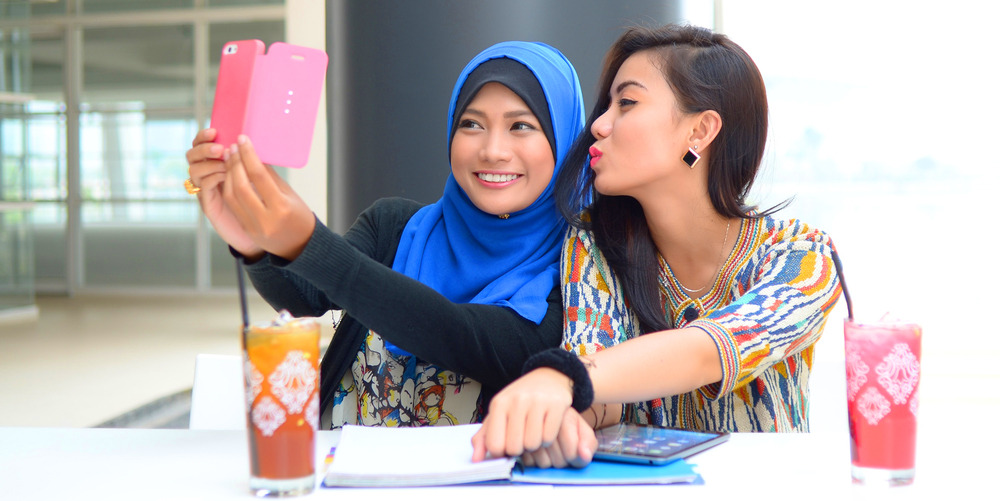 I can connect with ADSL 1.5Mbps at home and Smartfren's 4G Wifi modem at 10Mbps-25Mbps outside, but when I can't reach the signal in the underground of the mall or in the industrial park in the suburbs of Jakarta, I can connect with ProXL's 4G tethering on my smartphone.

Since Indonesia is a country that is said to be mobile-first, with more internet access from smartphones than PCs, each carrier's internet access plan has been subdivided to the point where it's hard for foreigners to understand the pricing structure, to the point where it's almost as fragmented as this one, in order to accommodate the 55 million smartphone users as of 2016.

As an example of my own SIM card carrier, the quality of 4G is much cheaper than in Japan, even though the quality is lower.

If you look at the 4G capacity of these carriers, you can see that the Indonesian government has been thoroughly instructing the carriers to drive smartphone users away from the low frequency of 700MHz to 900MHz, which is the platinum band, and to let them use the high frequency of 1.5GHz to 2GHz, which is too much.

I'm not sure if I'm going to use 20GB a month outside my house, so I really want to use only ProXL, but since ProXL is easy to connect in Jakarta city, but Smartfren is strong in suburban industrial park and Tol (highway), I have to use two ProXL for a while.

The relationship between Pulsa and packet expiration dates

This is an example of the relationship between a prusa and an Internet packet, although it may seem obvious if you think about it.

In Indonesia, the majority of smart phones are SIM-free and basically prabayar, but this is not very popular because it can cause problems with high bills. 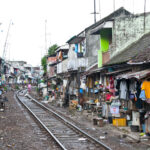 The idea of debit and credit